I decided to get on the band wagon and do a blog post looking at some of my favorite cards/projects I created during 2009.

Wow was this a hard thing to do, I had 663 blog posts for 2009 and as almost all of my posts contain a card I have created and some more then one item that means I created over 663 items! As you can image trying to select only 12 favorite cards/projects was tough!

Here is the selection I came up with, if you click on the month it will take you over to the original blog post. 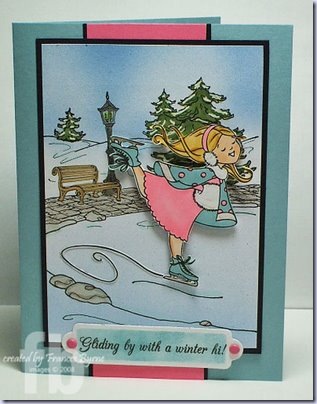 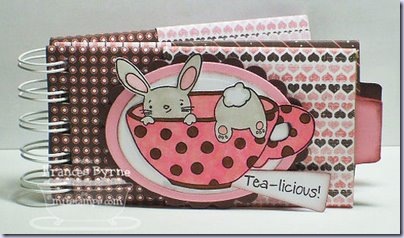 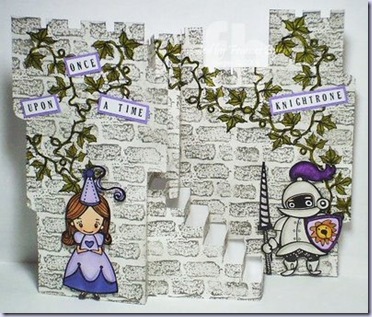 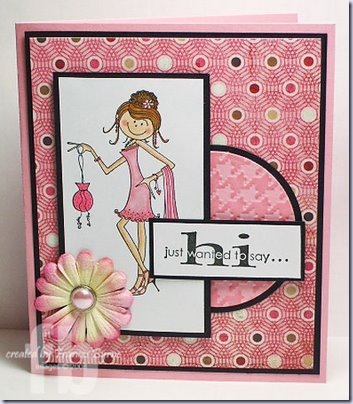 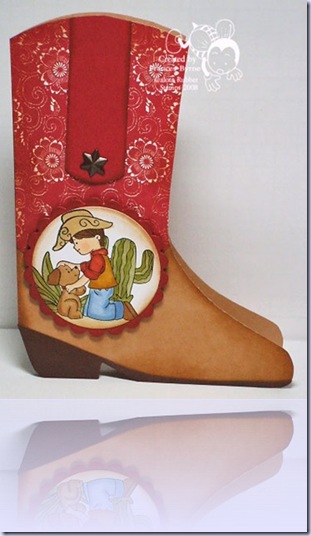 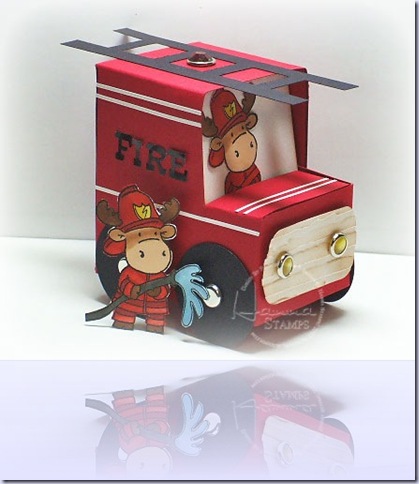 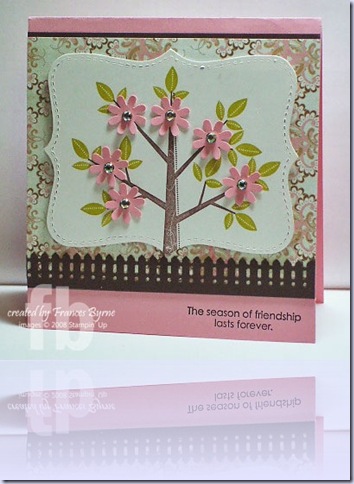 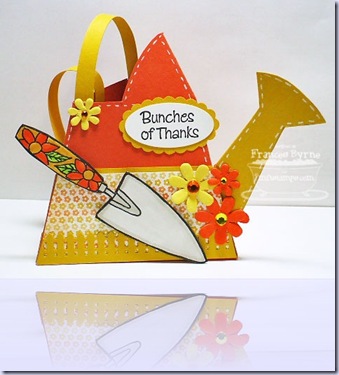 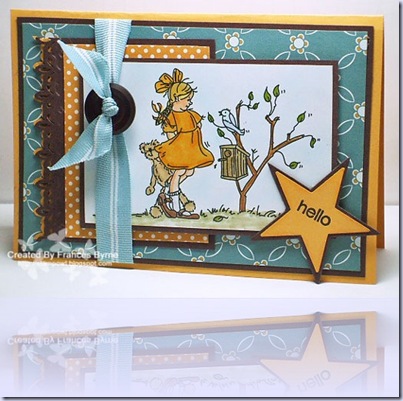 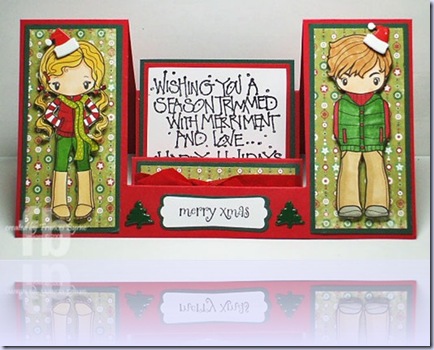 I hope you enjoyed looking at my favorites as much as I did …. it was very interesting looking back through my whole blog for the last 12 months.

Wow! They're all so awesome!
My fave is the lil fire truck! Very cute!

These are fantastic! Wow I can't believe you were able to pick 12 with that many to choose from!!

Wow Frances, these are all FABULOUS!!

Cool Thanks for the trip down memory lane

Wow, these are wonderful! Thanks for sharing these with us!

great stuff from the year. I especially liked the cowboy boot.