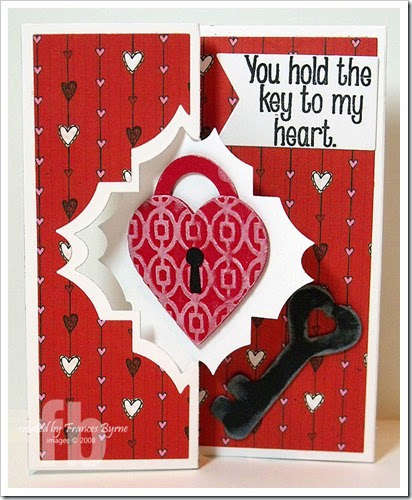 Being the beginning of the month it is time for the December Club Stamp set to be released from The Stamps of Life. This time round the stamp set being released is called heartlocket2love. If you are a member of the “Die Hard” club you will also receive the coordinating die set, otherwise you have to wait until the 20th of the month to order this set. 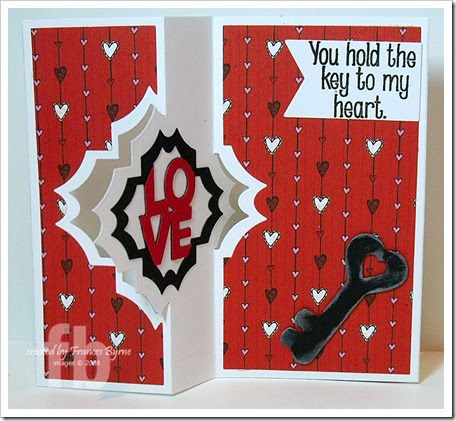 I used the Sizzix Banner Trips for the sentiment I added to the top right hand corner of my card. 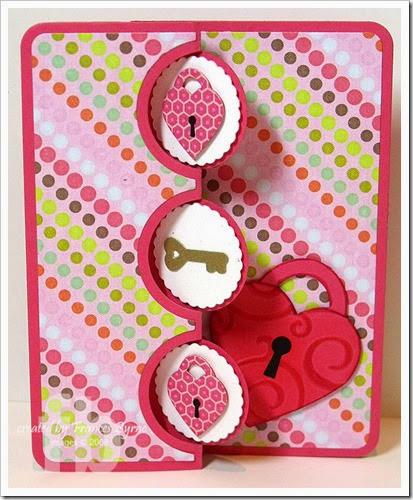 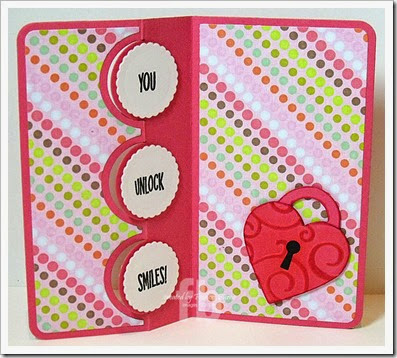 Here is the ‘flip’ side of my card, I used one of the sentiments included in the stamp set. 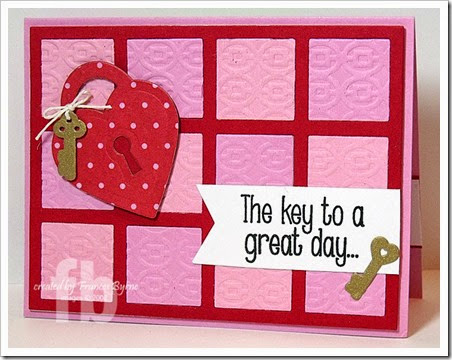 And for my final card I have used the Sizzix Window Framelits set. I used the Sizzix Squares in Oval Embossing Folder to add texture all of the squares. For the sentiment I used one of the banners from the Sizzix Banner Triplits set, I made the banner longer by cutting a strip of card the width of the die and then treading the card through the die so only the fishtail section of the die cut the card. 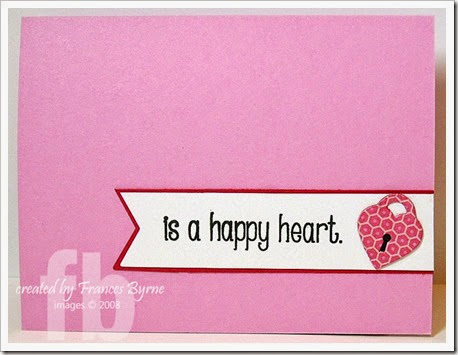 And finally the inside of my card. I have again used the banners from the Sizzix Banner Triplits Framelits, as you can see I have extended the banner like I did for the front of the card.

Email ThisBlogThis!Share to TwitterShare to FacebookShare to Pinterest
Labels: Sizzix, Sizzix Flip-Its, The Stamps of Life

Love the new Flip-Its shape ... and your card is awesome! Also love how you used the new stamp set for your triple circle Flip-Its.