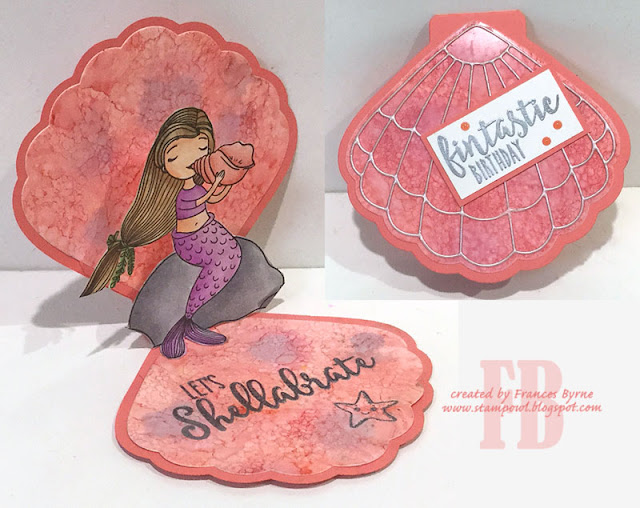 I received the Honey Bee Stamps Seashell Card die set for Christmas, so I decided it was about time I pulled it out to play with it.

Of course I love pop-up cards so decided to convert my shell card into a pop-up card using the pop-up die from Karen Burniston's Tree Pop-up card die set. 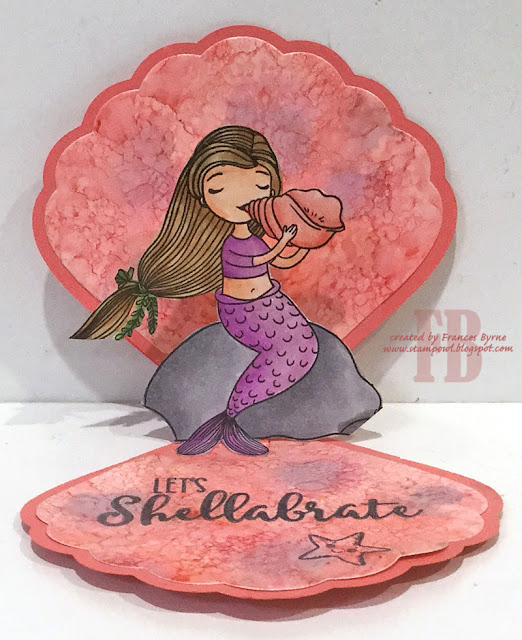 To create the background on my layered part of the card, I used alcohol inks and yupo paper.

I have had the Honey Bee Stamps Mermaid Song stamp sets for a few months now, I think up until now I may have only used a sentiment or two from the set. It has awesome sentiments, which was the main reason I purchased this stamp set. After testing a couple of mermaid stamp sets I have I decided this one would work. It looks like the mermaid is overhanging the shell, but when the card is closed you can't see the mermaid. 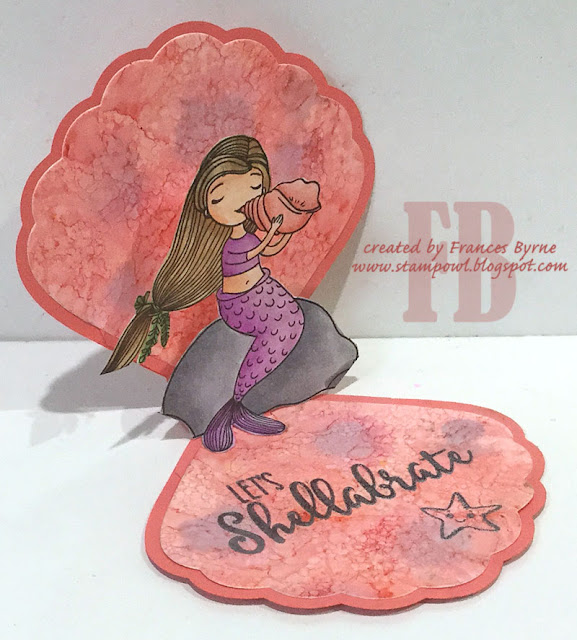 I added a sentiment and star fish to the base of the card stamping in black ink and embossing using Silver Pearl Embossing Powder. 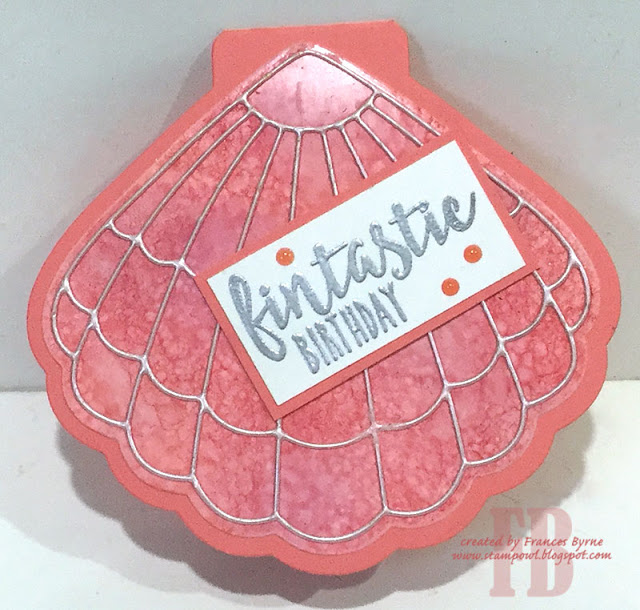 For the front of the card I die cut the decorative shell die from the same pink card as I used for the base of the card, I then inked up this piece using VersaMark ink and covered it with Silver Pearl Embossing Powder. I repeated this step a second time and then adhered this to my alcohol inked shell shape.

I added another sentiment from the stamp set and a few Nuvo Jewel Drops to the sentiment panel. 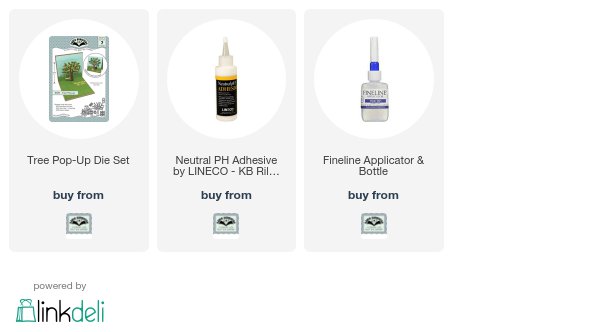