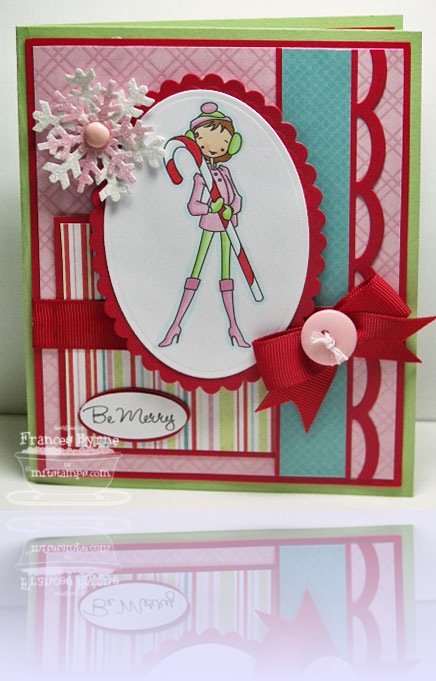 Are you ready for some more of those fabulous à la mode girls from MFT Stamps. Two new à la mode sets will be released this coming on Tuesday 21st September at 10 PM EST.

For my card I used the new Snowflake Trio Die-namics die which will be available in limited quantities for the VIP on Tuesday night and then will not be available for purchase until the October release on 6th October. I used some white glitter card to cut out my snowflakes and then colored the pink one using my copic markers and airbrush. I also used the Open Scallop Die-namic die on the right side of my card. 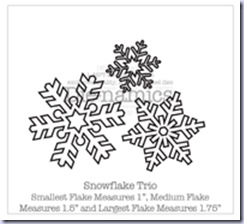 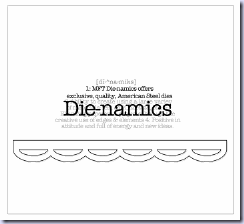 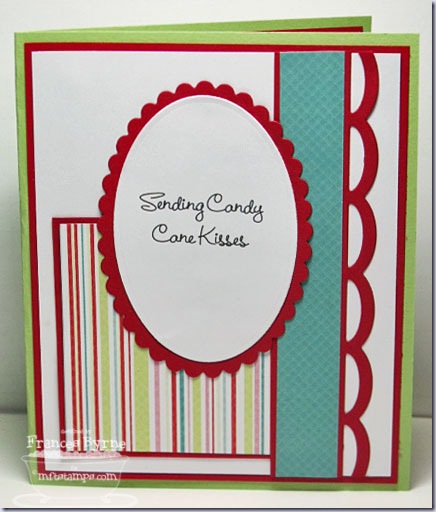 Check out Kim’s blog any time after 11AM EST to get the list of which Design Team members are also featuring these sets on their blogs today.

I’ll be back tomorrow with another card featuring the other a la mode set to be released this week. Join us also on Tuesday Night 21st September at 10 PM EST for our WTG VIP Blog Hop which will starts on Kim's blog.

Sweet card, Frances! I love the layout and that bow!

This is gorgeous Frances!!

Pink, red, and a touch of green-love the color combination. This card is lovely and the latest a la mode is adorable.

So sweet, Frances!! I love your colors!

I totally adore your color combo here, Frances! And the layered pink and white snowflake...SO pretty!

This is FAB Frances! LOVE the layout and colors!

Like your combo colors...and this stamp is soooo cute! Thanks

so cute! love all the layers/panels!

Oh la la, she is one sexy lady. Love this sweet image and your card is adorable Frances.