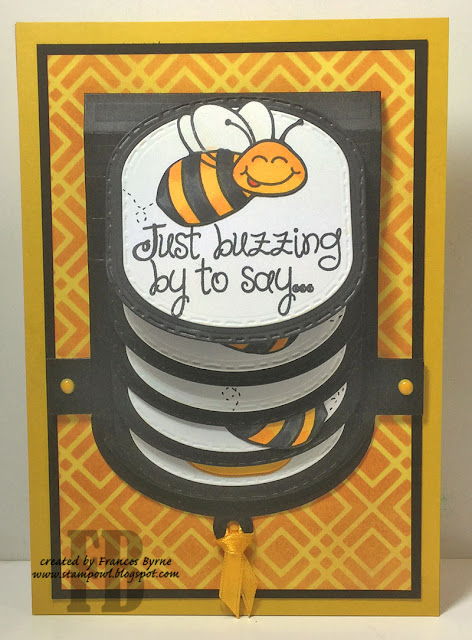 Today I am sharing a Waterfall Card I made using the Tonic Studios Bouquets & Banners Wonderfall Die set.

Late last year I missed out on buy Tonic Studios kit that had the Wonderfall die set in it, I could have purchased it but decided against it and then immediately wished I hadn't. Since then I had been hoping Tonic would bring out another Wonderfall die set as the one in the kit was a one off. Back in March Tonic released two new Wonderfall die sets through Hochanda in the UK, so I started stalking the UK stores until I found one that had it and would send to Australia at a reasonable price. I had to wait a little while for it to arrive, but once it did I had to play straight away.


Here is a quick look at  my card in action. 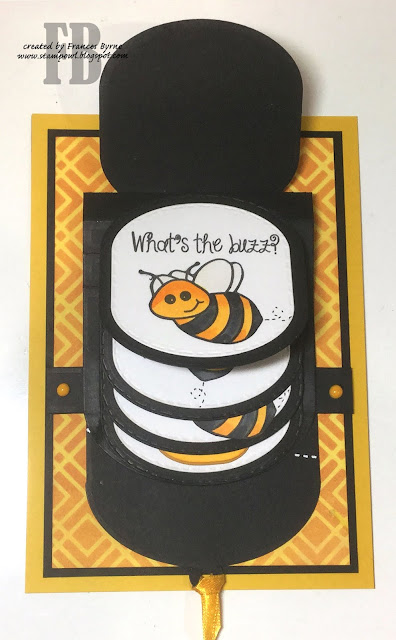 As I wanted to decorate my card using stamps rather than the decorative dies included in the set, I pulled out my Honey Bee Stamps Build A Bee Stamp set, along wiht two bee themed stamp sets from The Stamps of Life and another bee related stamp I had in my stash. 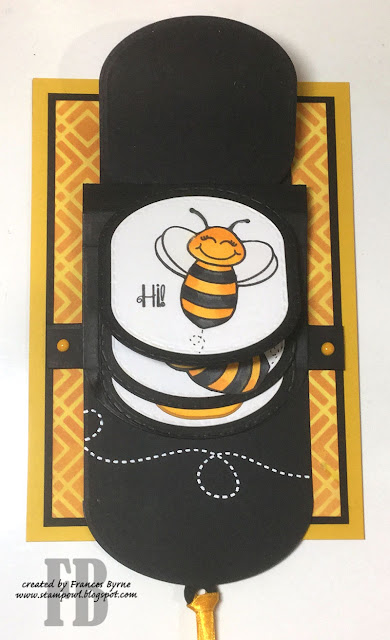 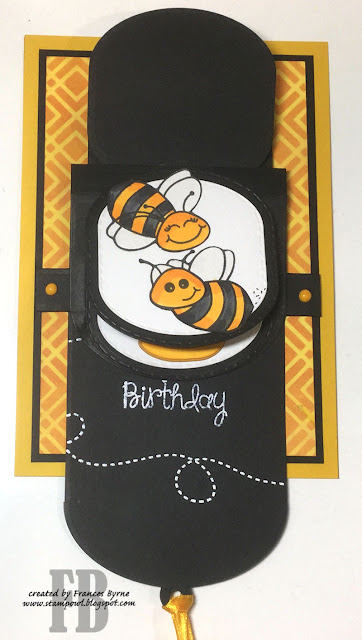 I added English Mustard Nuvo Drops to each side of the panel that holds the waterfall panel on the card. 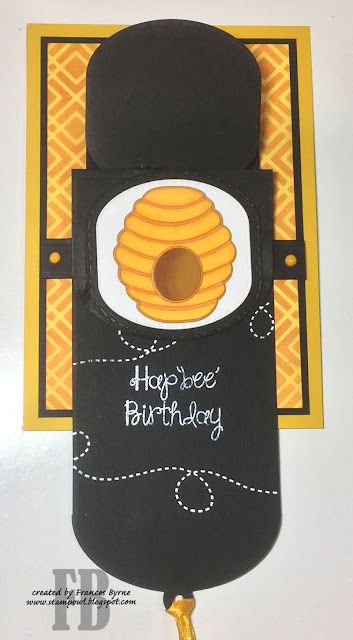 This is a look at the last page of the waterfall. I added Honey Bee Stamps Bee Hive die set and stamps some bee lines and birthday sentiment to the black card base using VersaMark Ink and White Embossing Powder. 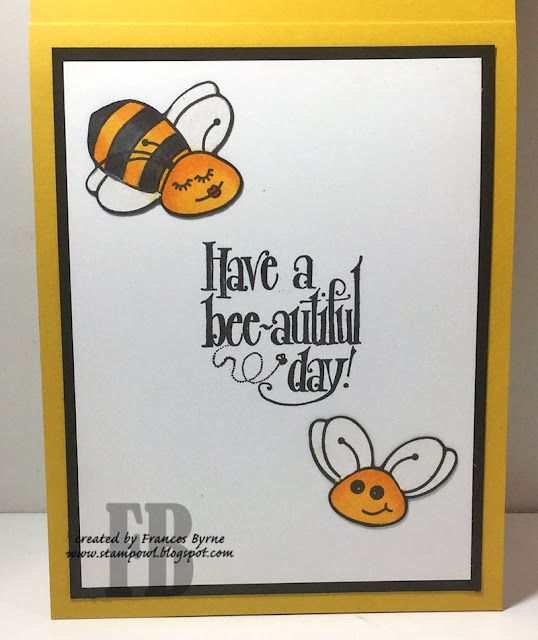 I added another bee themed sentiment from my stash and a couple more Honey Bee Stamps bees.

Your blog is very thorough and informative. I love the fact you show pictures of all the products used. Quite a lengthy task I would think? I'm going to share your Facebook post so others will see it too. 😍

So glad you finally got a die set you've been waiting for. Such a CUTE card, too and I liked the video.