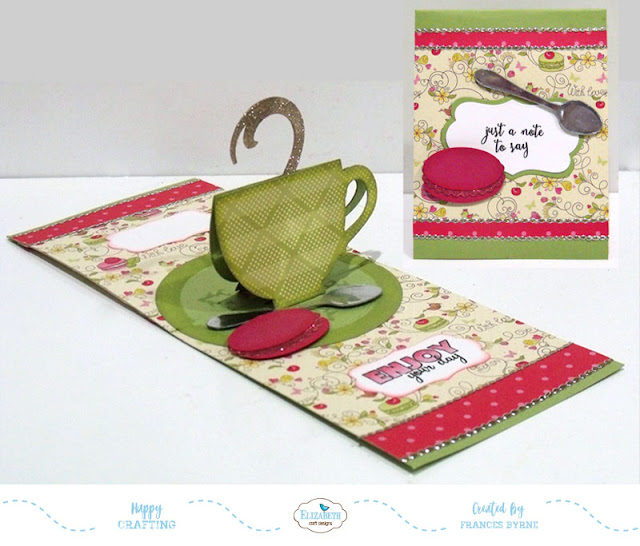 This time round I decided to pull out my Pop it Ups Cup Pop Stand Card dies set combining it with the new Moda Scrap Patterned Paper and Joset Designs Macaron die set.

Here's how I created my card: 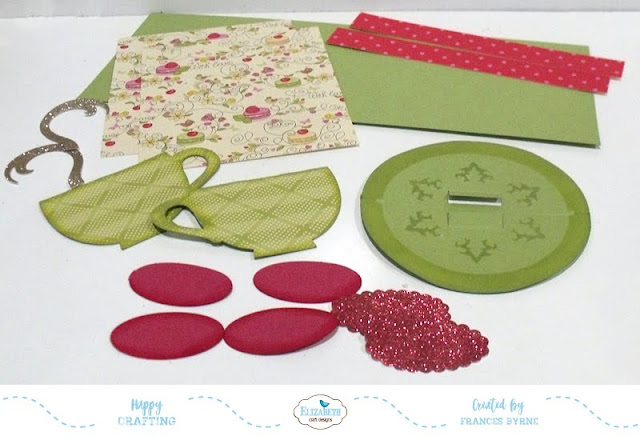 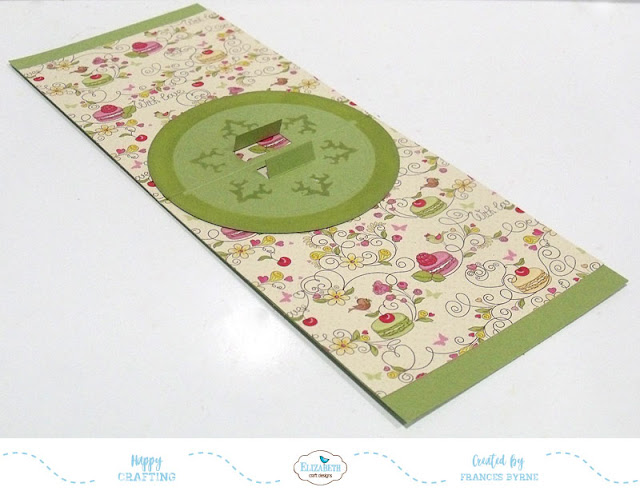 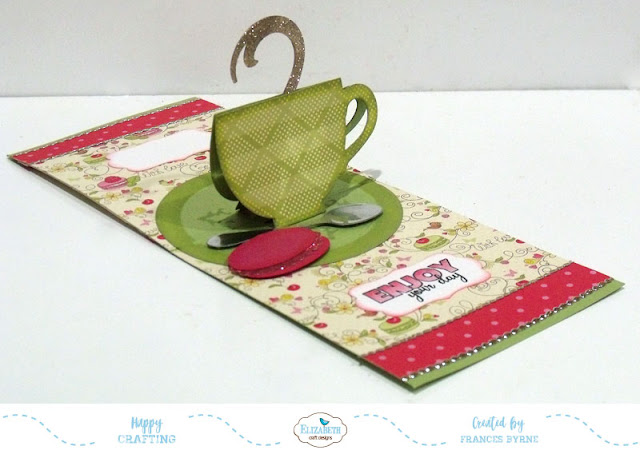 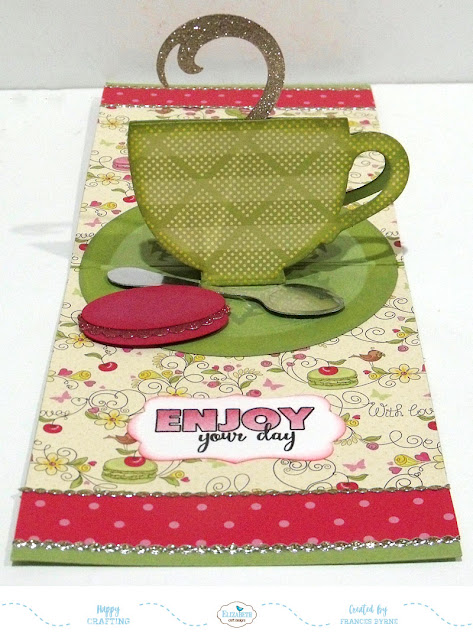 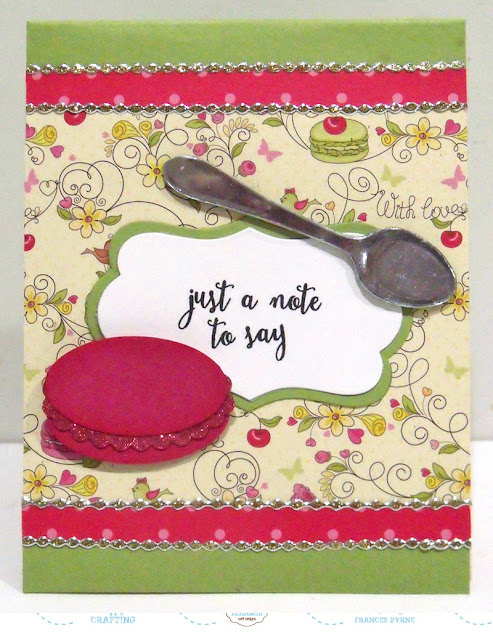 
Step 9 -
Thanks for stopping by today, I hope you enjoyed my tutorial. 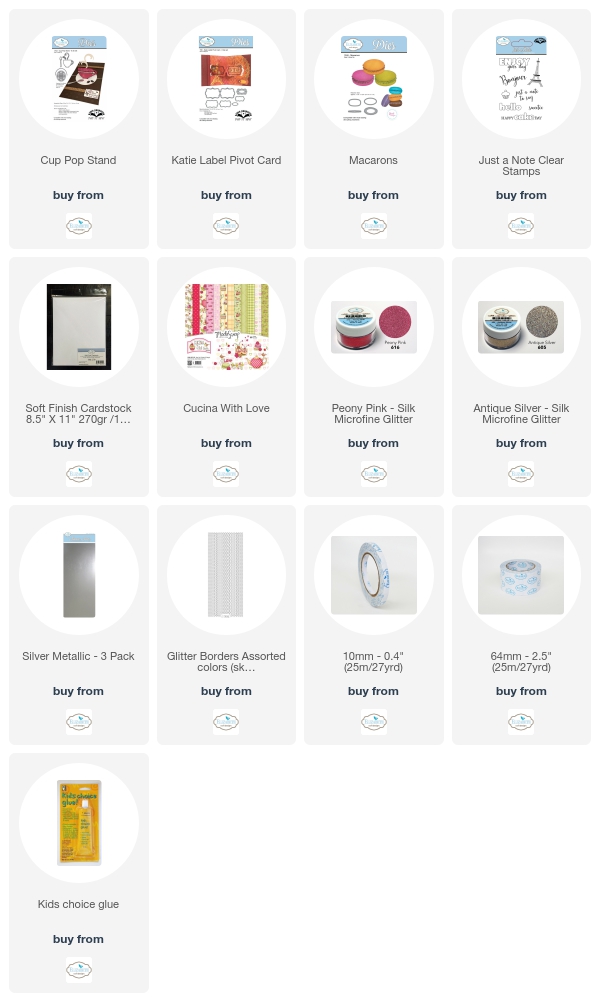 Your CCEE creation isn't up yet so I am going to do some lovin' on this amazing creation!! What awesomeness here, Frances. Who wouldn't love to open up this card and be surprised by this delightful cup of tea and macarons!!!