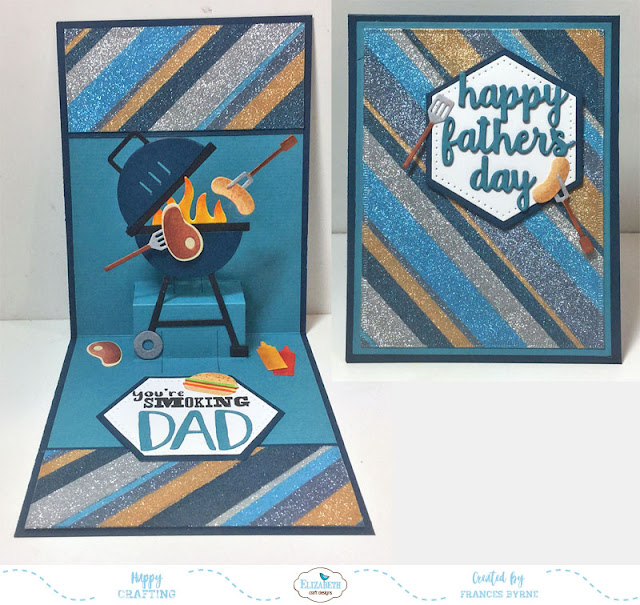 It's my turn to post a tutorial on the Elizabeth Craft Designs blog. I am getting a head start on Father's Day cards .... it's only a few weeks away in the USA however it isn't until September down here in Australia where I live.

For my card I am playing with a few new products recently released by Elizabeth Craft Designs. I love the new Beach Glitter Palette which is perfect for beach scenes but also fabulous colors for male themed cards. I have also used four new die sets and one new stamp set designed by Joset Designs. 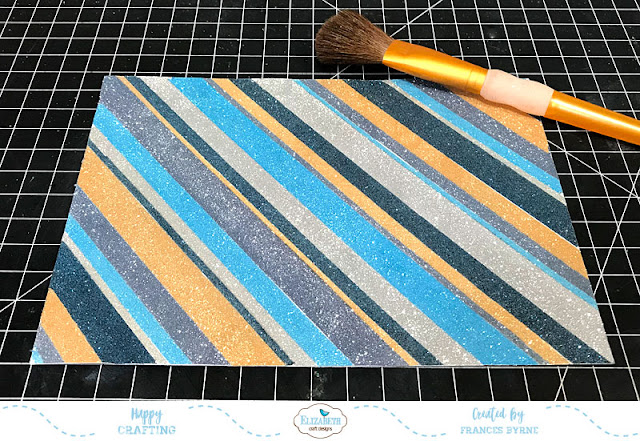 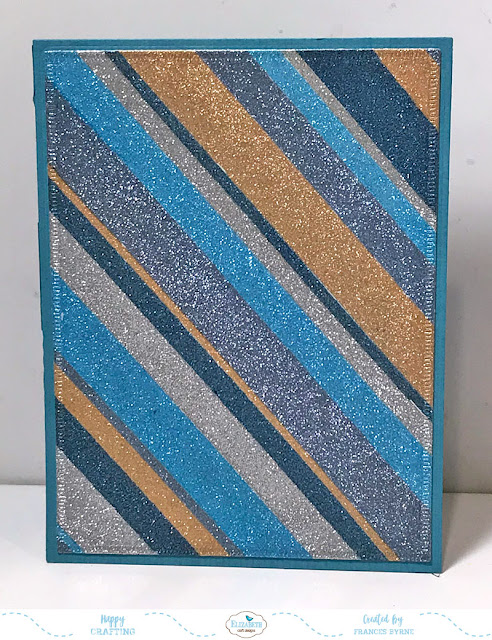 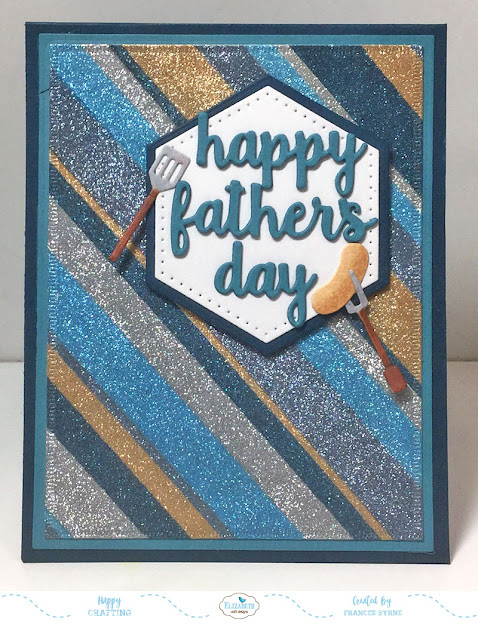 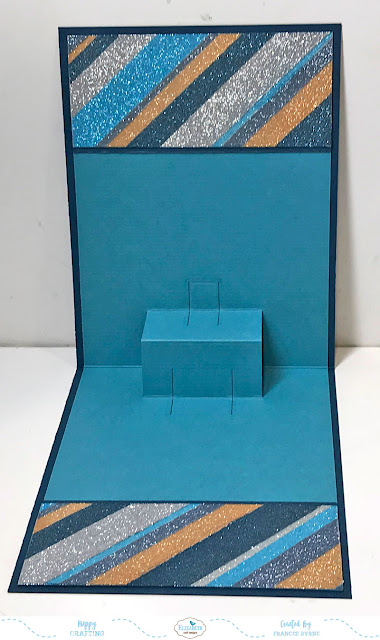 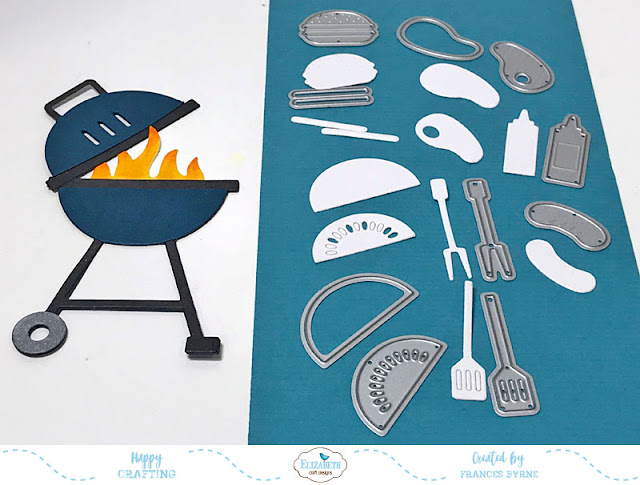 Using the Backyard Barbeque die set, die cut the following:
(Tip: if preferred you can cut all the individual pieces from various colored cardstock rather than white) 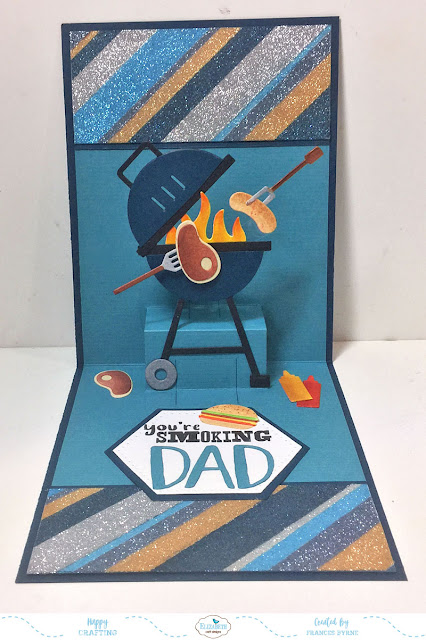 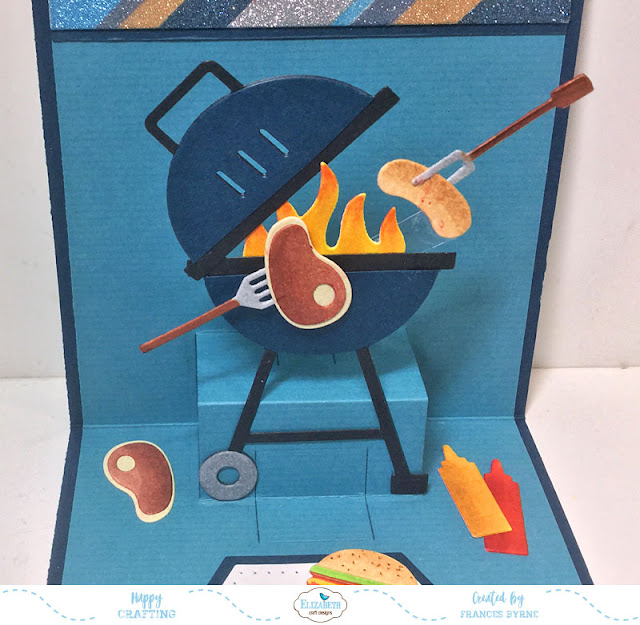 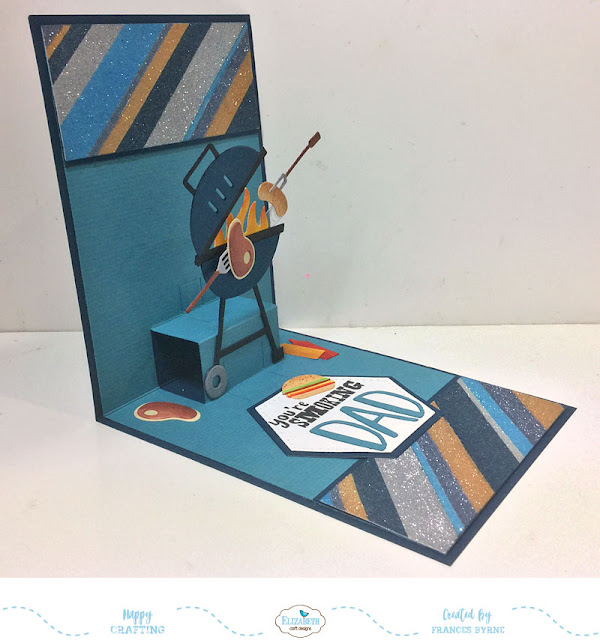 Thank you for stopping by, I hope you enjoyed my tutorial. 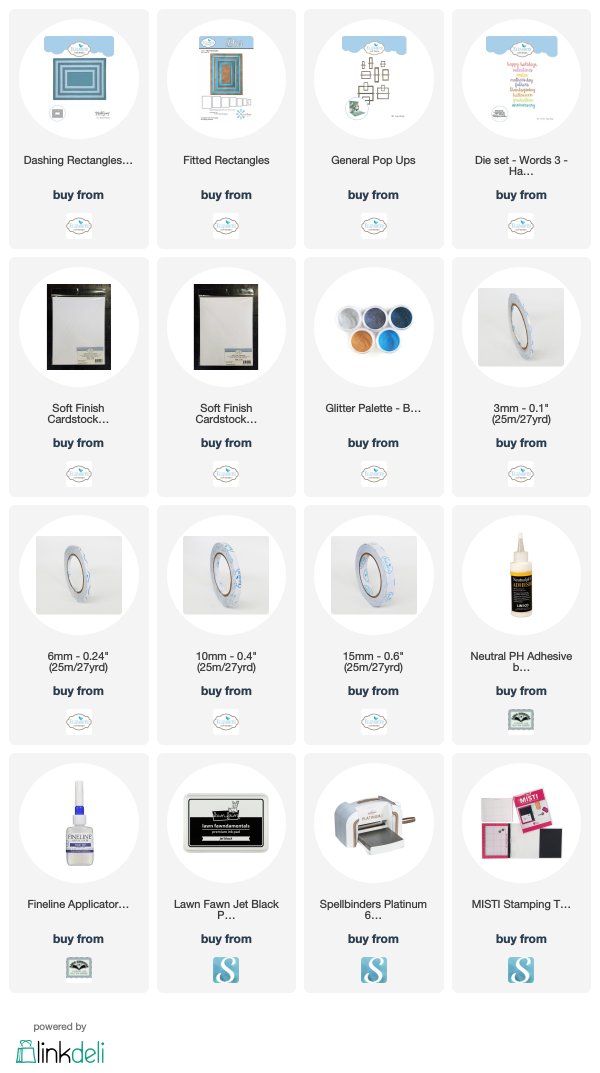 This is such a great masculine card. LOVE the new BBQ set!!!

that barbecue is awesome...great guy card