The most exciting part of this year for me would have been the birth of my 1st Grandchild, William.

Back in January I did a blog post reviewing my favorite cards/projects I had created during 2009 and had decided to get better organised for 2010 by going through my blog posts each month to select my favorites and bookmarking them. Well that lasted for January and February and then I forgot hehe!

It is always hard to select just one or two cards/projects for each month, especially when you post so many. This year I have over 500 blog posts for 2010, wow that sounds a lot when you look back like this.

This year being that it is so hard to select just one I am going to do this review in two parts, today and tomorrow and have decided to select 2 cards/projects per month.

Here is the selection I came up with, if you click on the card it will take you over to the original blog post. 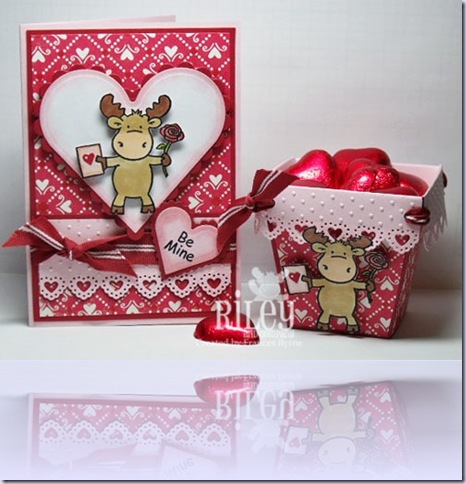 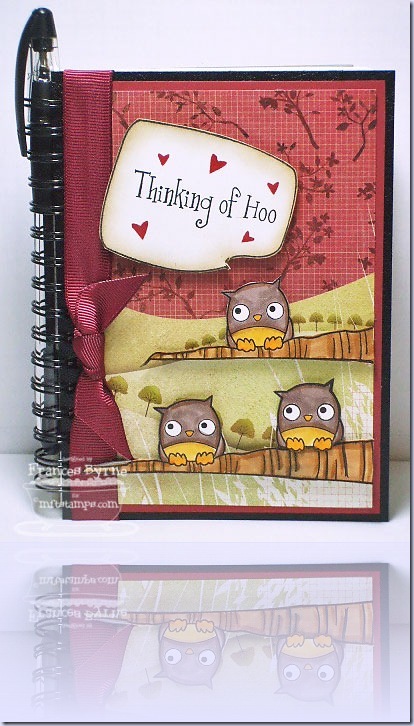 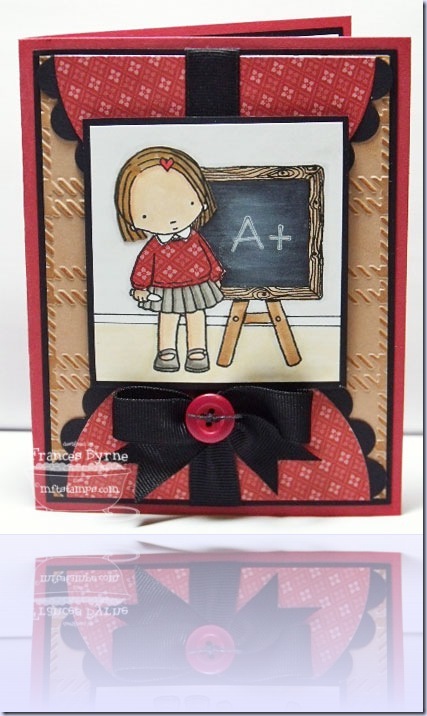 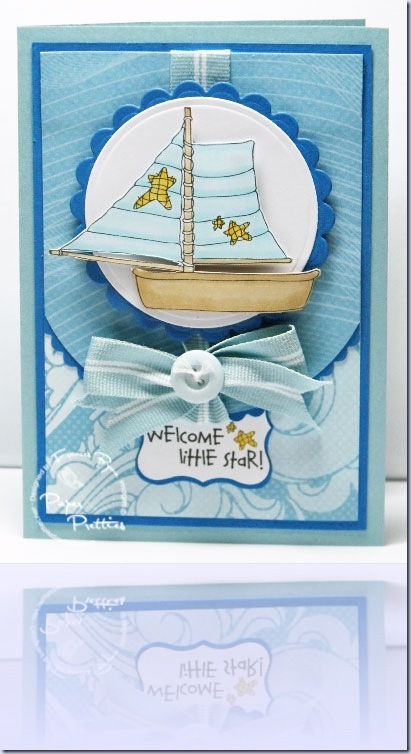 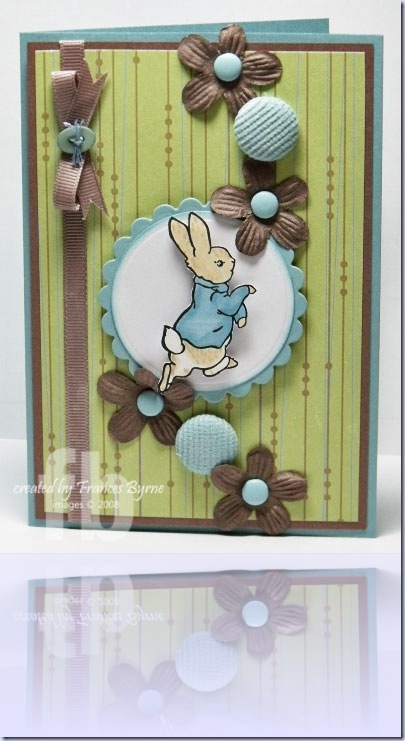 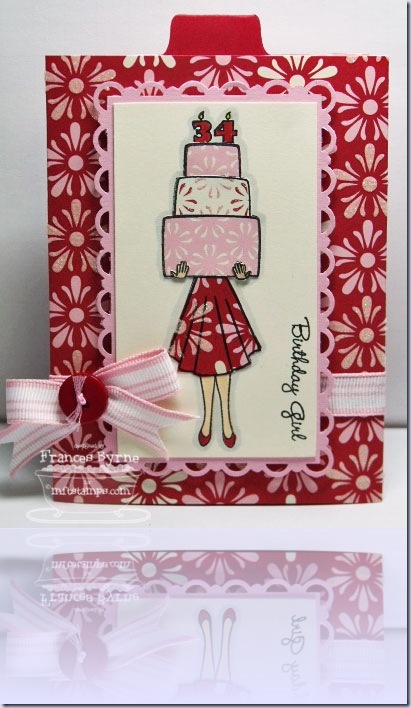 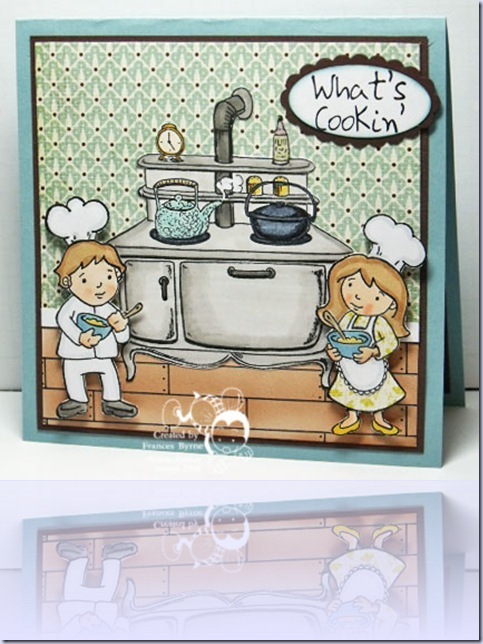 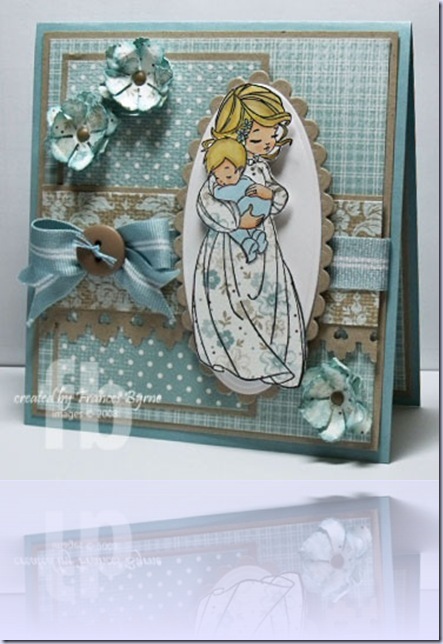 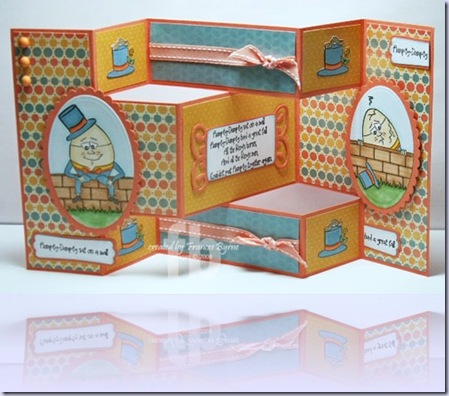 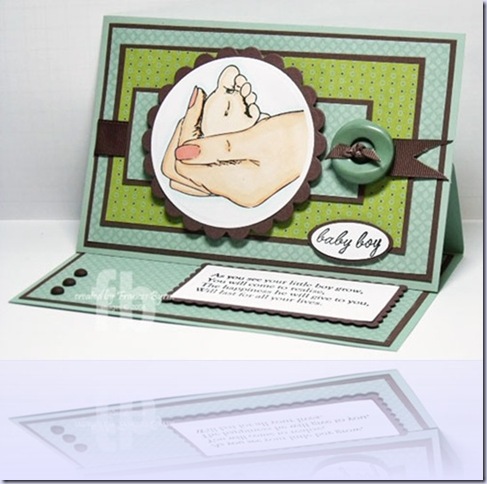 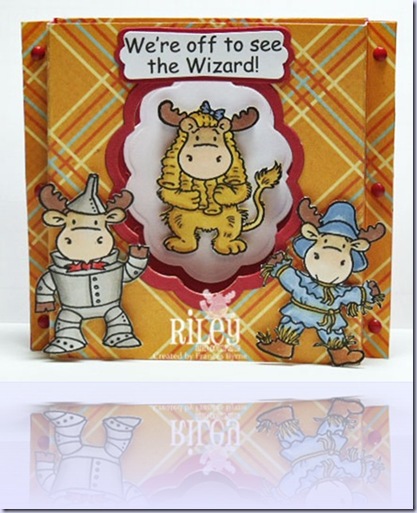 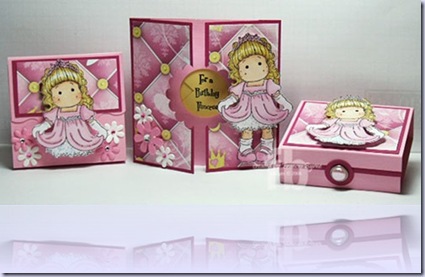 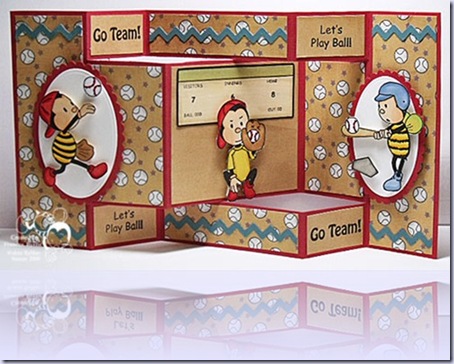 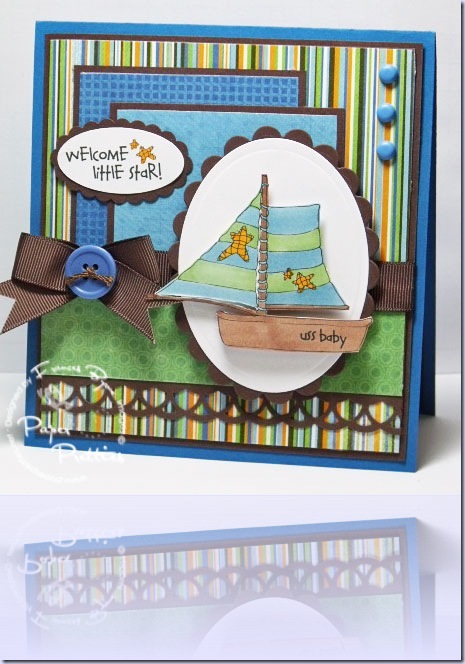 Well that’s it for the first 6 months of 2010. I know at the beginning I did say I would only post 2 cards/projects for each month…. looks like in May and June I forgot how to count LOL!

Did you notice a theme going on in the first 6 months LOL … lots of baby cards … I did say that my grandson was the best thing that happened in 2010 and he was born in May :)

I will be back tomorrow with part 2 of my year in review, thanks for looking if you got this far.

I LOVE them all Frances!!

oh Frances these are all just beautiful- love this review! 2010 was the year you & Cindy made me rush out and buy LOTS of new punches & nesties (and stamps of course) with all your amazing inspo! LOL! i can't wait to see what you both have in store for 2011 {{GIANT HUGS!!}}

Happiness if finding all my favorite cards in one email! LOVE them all and can't wait to see what you make this next year! Happy New Year.