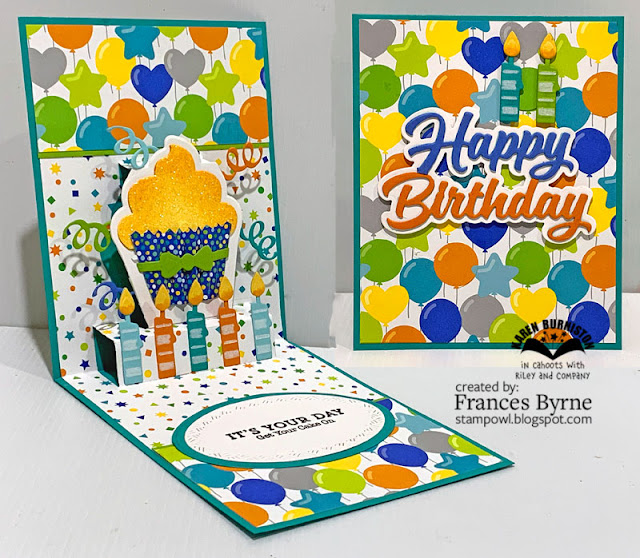 Welcome to our January Karen Burniston Designer Challenge.
Check out Karen Burniston's blog on Wednesday (US Time) when you will be able to see what all the designers created for the challenge this month, plus Karen will have an amazing video tutorial to share with us all.
Our challenge theme this month is ... "BIRTHDAY CAKE" - make a birthday card featuring cake or cupcakes. 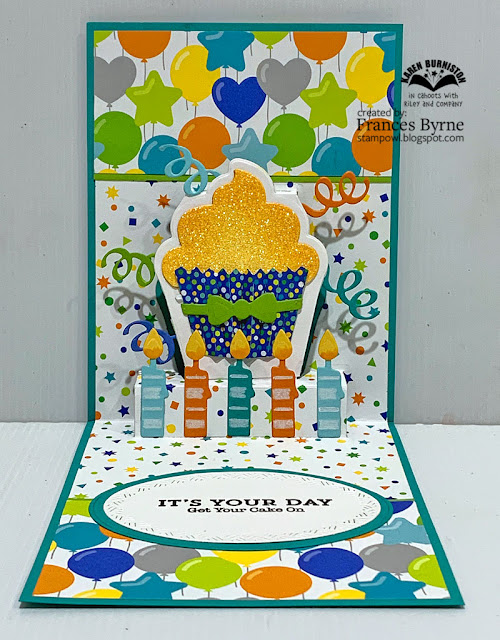 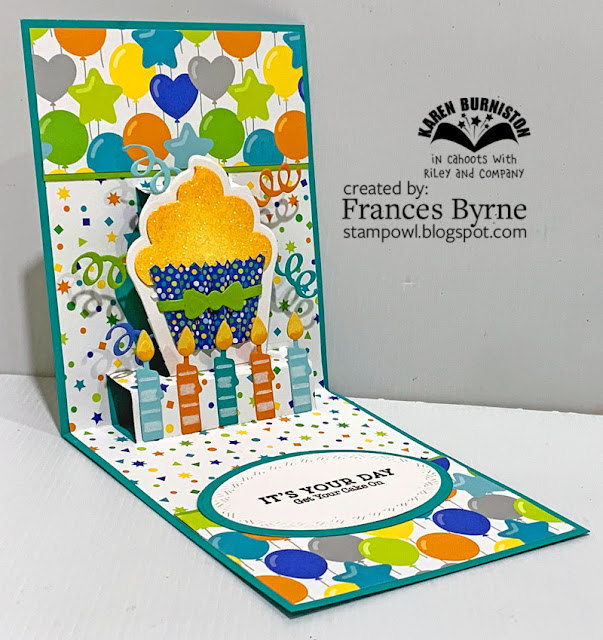 I decorated the cupcake using yellow glitter cardstock and patterned paper.
Along the bottom of the pop-up, I added five candles which are from the Big Birthday Charms die set. I also added a few streamers which is another die included in the die set.
I used the Crosshatch - Ovals die set to add the sentiment which is from MFT Stamps LLD Delicious Birthday stamp set. 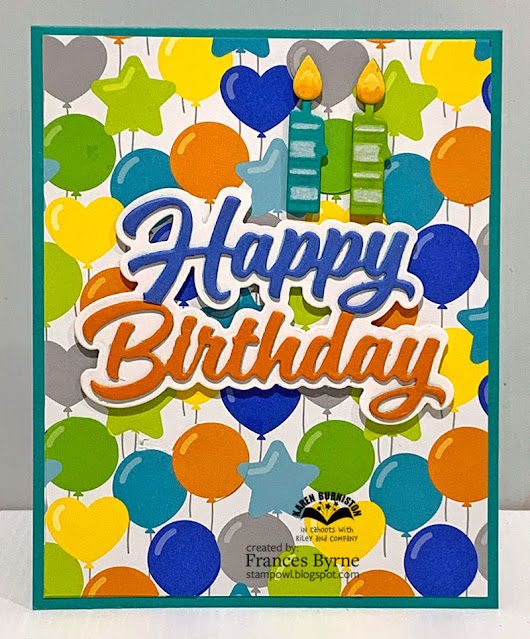 Love how bright and cheerful this is!

Such fun and bright colors indeed - a lovely and fabulous Happy Birthday card! Love it!

I love how you create such colorful cards

I would love to be a fly on the wall and watch you CREATE your cute cards.

This card is so bright and fun. Love how your CREATE using candles and sparkles. Your cupcake looks delicious!