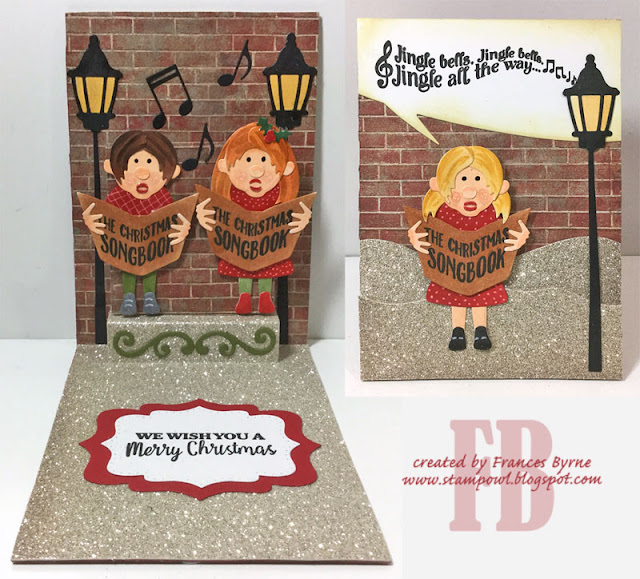 Just one day left until Christmas day, so I have another Christmas card to share with you.

For my card today I am using some stamps and dies which were included in the Tonic Studios Cardmaking Collection Magazine Issue 3. I had been stalking my newsagents for this magazine for a couple of month until it finally appeared and was glad that I was able to secure a copy. I wasn't sure if I would have time to play with it, so I was happy when I finally managed to get something made with these stamps/dies. 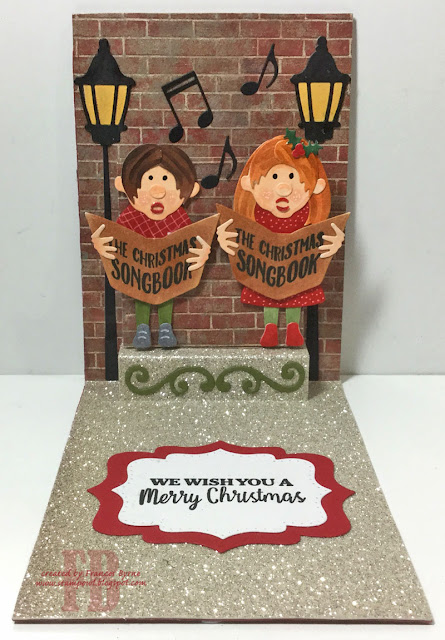 I decided to make a pop-up card for my carollers using Karen Burniston's Cupcake Pop-up die set as the base. I used some brick designer paper at the top portion of the card and some silverish glitter paper for the bottom.

I cut an additional rectangle piece of brick paper to place over the cupcake to hide the shape.

I also added two lamp posts on either side of the card ... these were also included in the magazine. 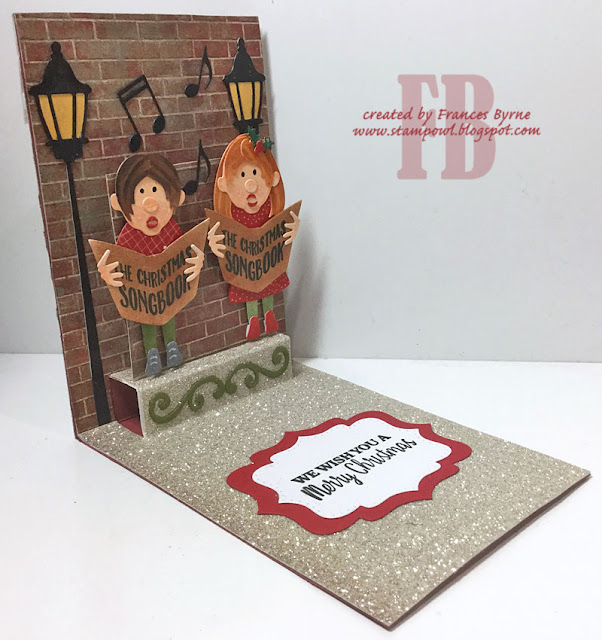 I wanted a sentiment that could also be a Christmas carol for my sentiment, so found one in another stamp set which I layered using the Katherine Label Pop-up die set. 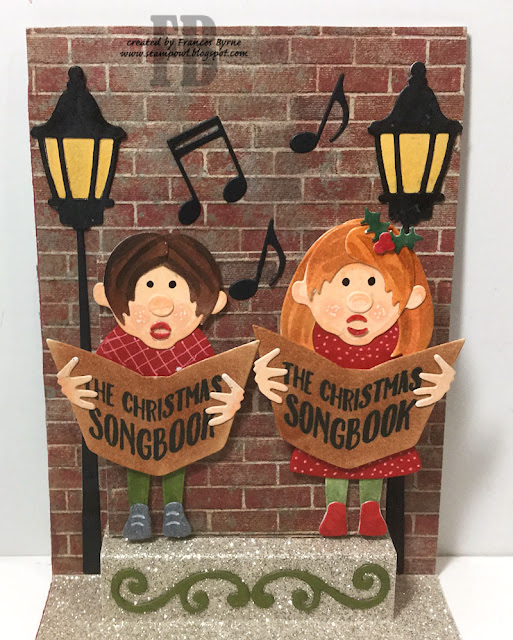 Here is a close up of my carollers standing on their step, singing Christmas carols to passers by. 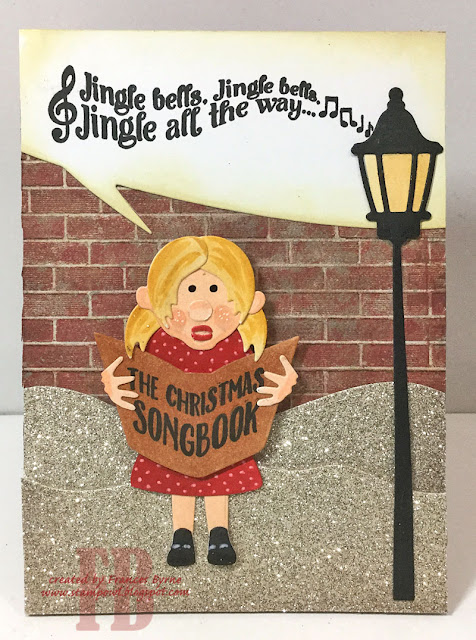 For the front of the card, I added another brick wall background, some glittered snow which was die cut using the snow border from the Nature Edges die set.

I added a speech bubble to the top of the card and stamped the "Jingle Bells" sentiment which was also included in the Tonic Studios stamp set.

Finally I added the lamp post and another carol singer. 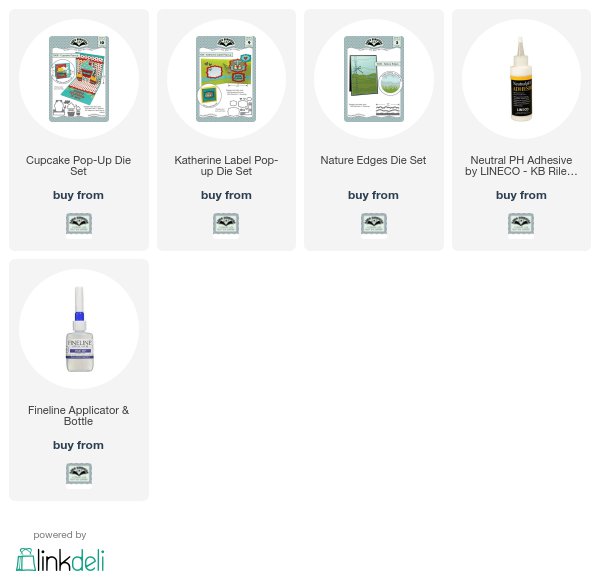 Fun card Frances. Merry Christmas to you and your family!!