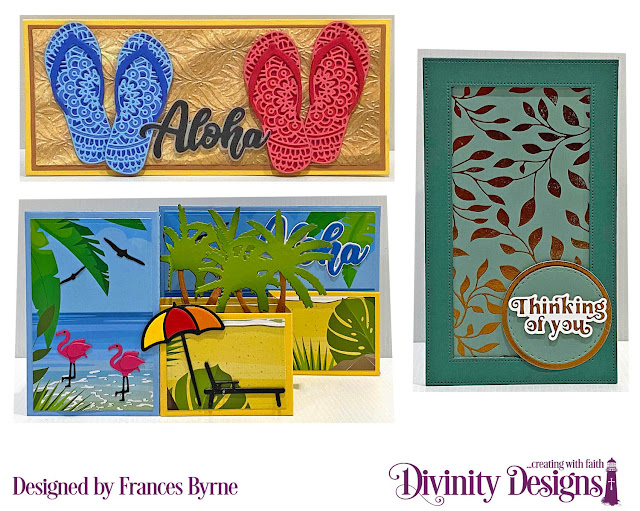 Hi Crafty Friends,
I have lots to share with you today as it is time for Divinity Designs July 2022 Release. This time around Divinity Designs are releasing three die sets, two foiling sets and an embossing folder. 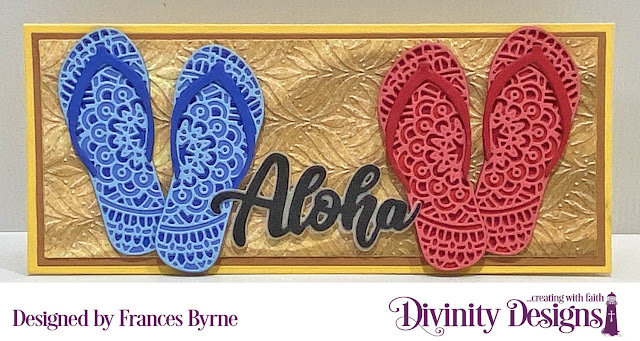 For my first card, I have created a Slimline card. I used the Slimline Card Base; Slimline Rectangles and Slimline Layering Rectangles to create the card base. The top layer of my card using the sand patterned paper included in the Beautiful Beaches Slimline Paper Pad. After die cutting the rectangle, I then used the new Palm Leaves Slimline Embossing Folder to add texture to my card.

I added the "Aloha" sentiment using the Aloha die set included in the April 2022 Blessings Box. 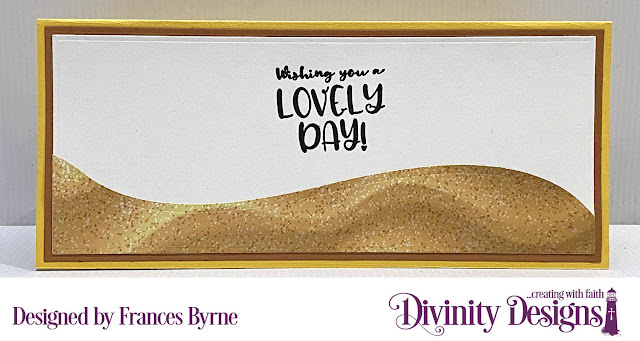 For the inside of my card, I used the Slimline Curvy Slops die to create a sand hill along the bottom of the card. I also added a sentiment from the Let's Celebrate stamp set. 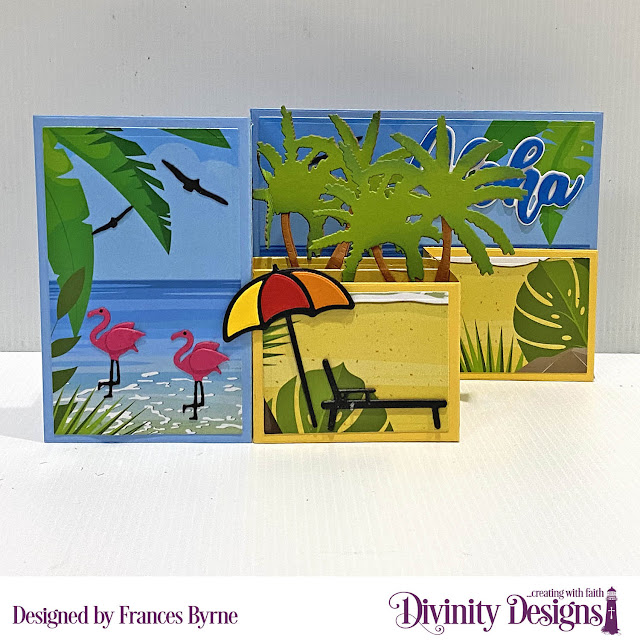 For my next card I created a Z Fold Card using the new Surprise Box Card with Layers Die set. I have again used papers from the Beautiful Beaches Slimline Paper Pad for all the layers of my card. 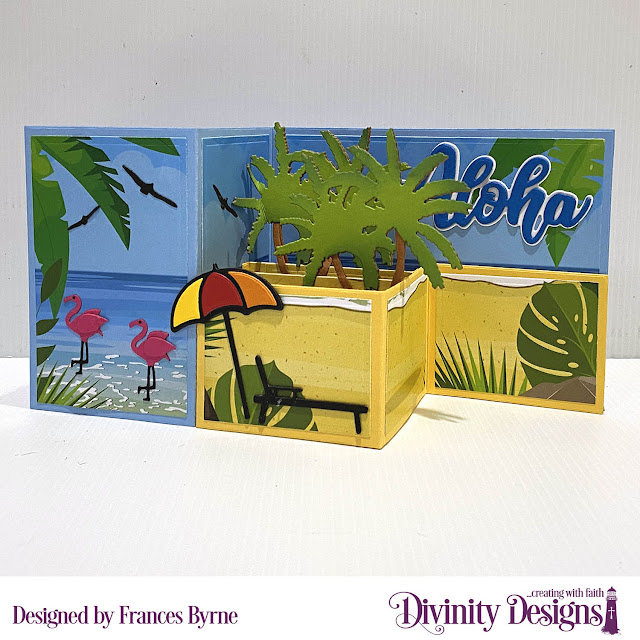 To decorate my card I used the Beach Silhouettes and Aloha sentiment die sets both of which are included in the April 2022 Blessings Box. 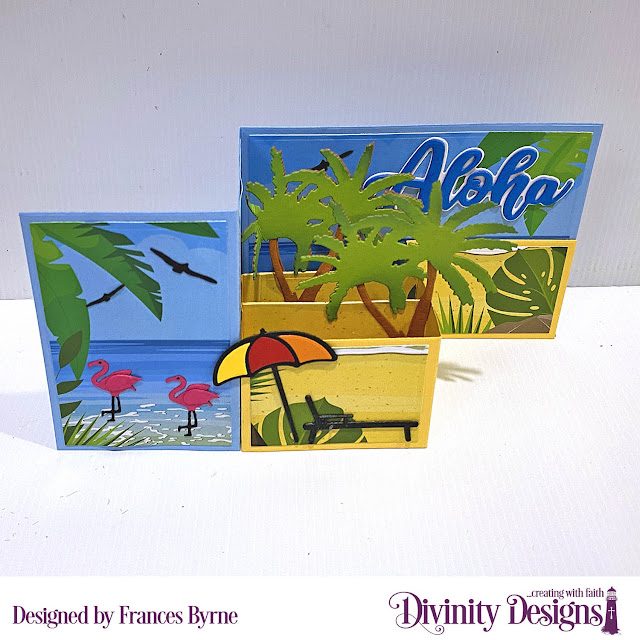 Here is an overhead view of my card so you can see the dividers in the box portion of the card where I adhered the palm trees. 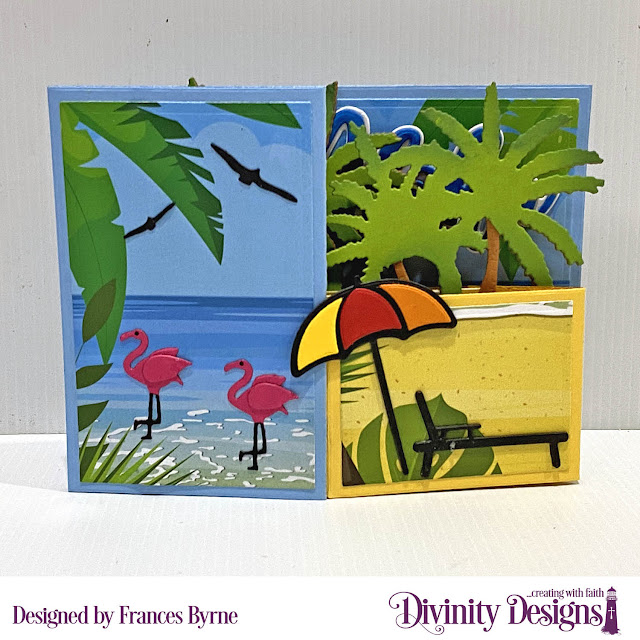 Here is a look at my card when it is closed ready to be placed in an envelope. 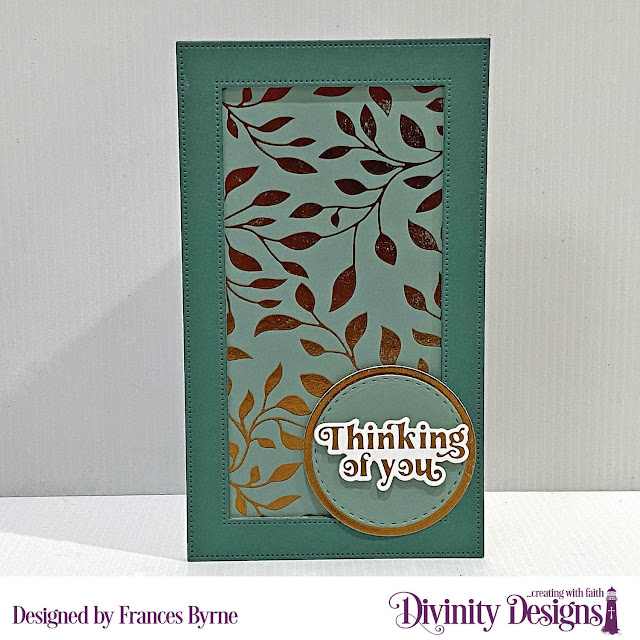 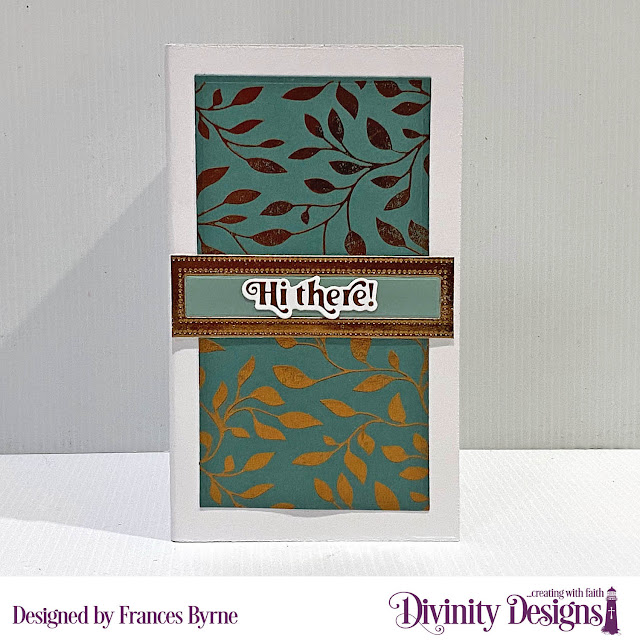 For the inside of my card I added another die cut panel which has been foiled using the Leafy Background Foiling Plate.
I added another sentiment from the All Occasion Foil/Die Duo set. This was layered using the smallest rectangle included in the Mini Slimline Pierced Frames die set.