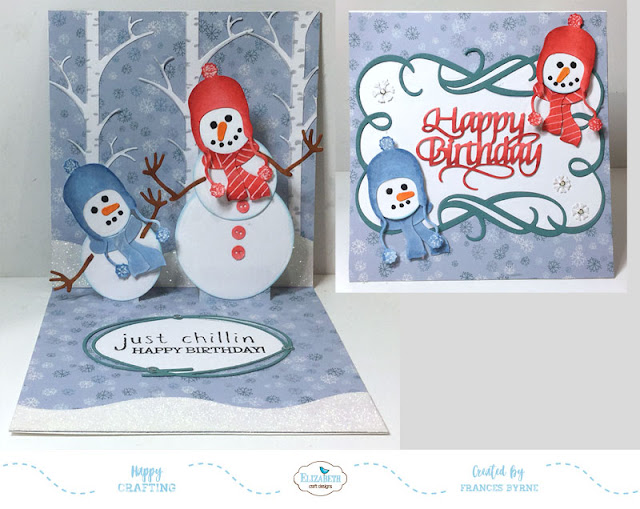 It's my turn to post a tutorial today on the Elizabeth Craft Designs blog. Today I am playing with a couple of the Becky Seddon dies ... the Stylish Snowman and Reindeer die sets to create a winter birthday card. I have created a mama and baby snowman for this fun card. Becky's Stylish Snowman die set comes with lots of different options to create unique snowman characters. This design could easily be changed to become a Christmas card, just by changing the sentiments.

I love pop-up cards, so I have used the new General Pop-Ups die set to create the base of my card. On the front of my card I used a couple of the new A Way with Words dies. If you love Suzanne's sentiments you are going to love her smaller version of the Happy Birthday sentiment. You can use all or part of what I have done for my cards today when creating your own depending on what you want to do. 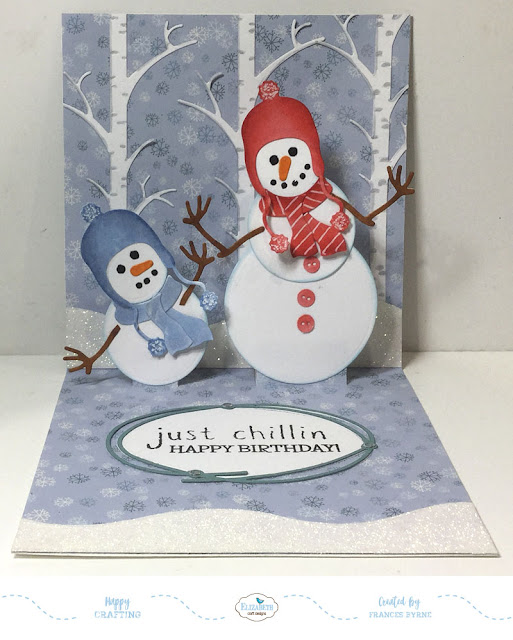 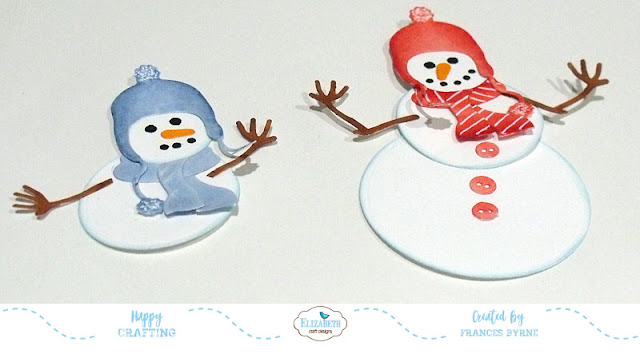 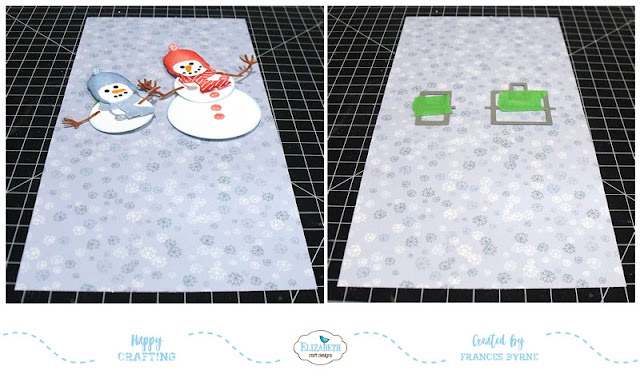 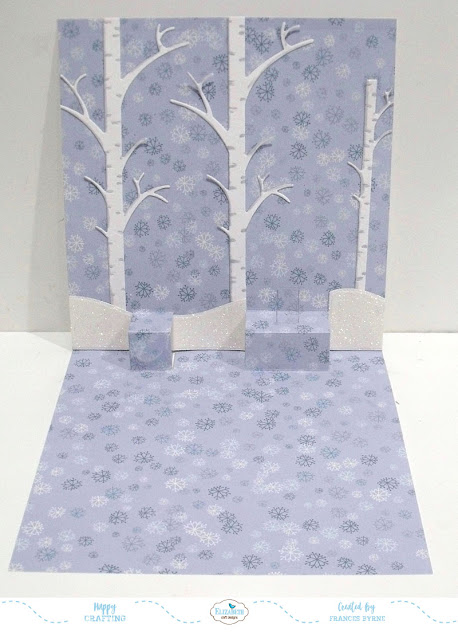 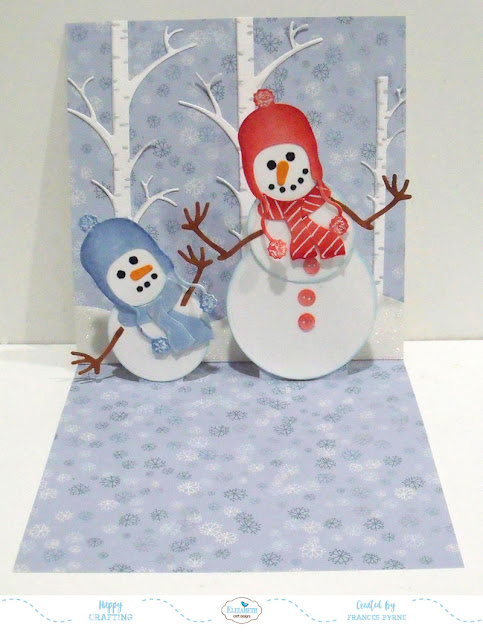 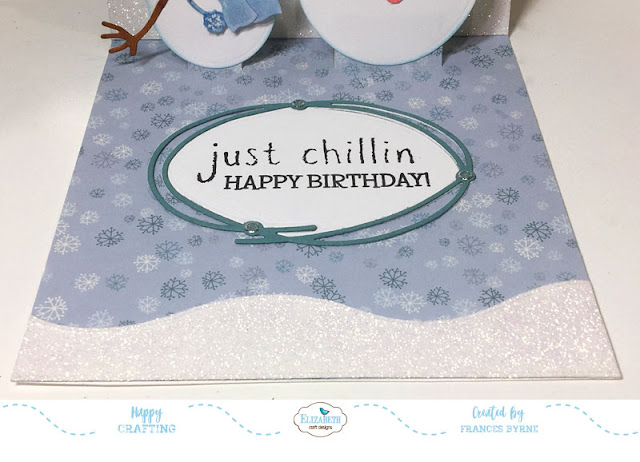 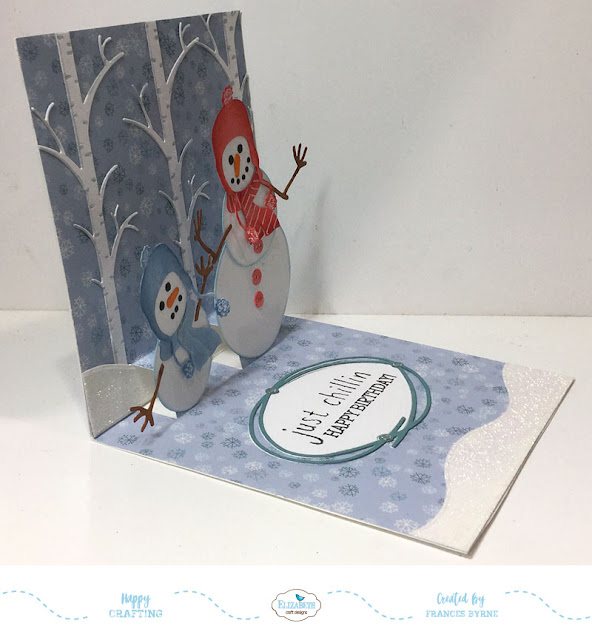 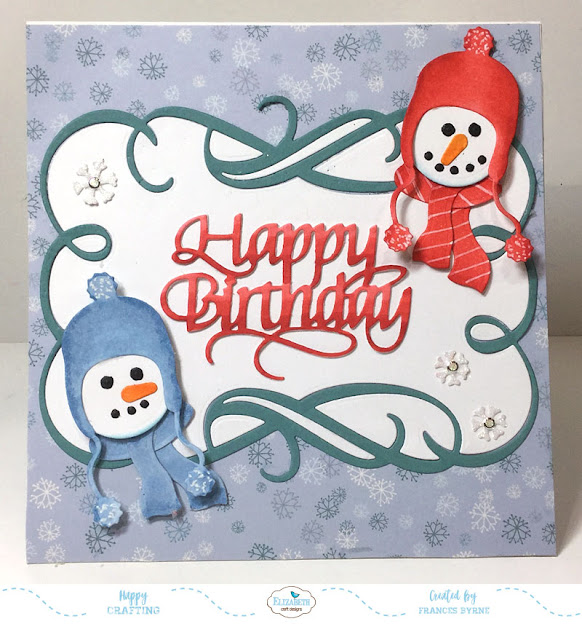 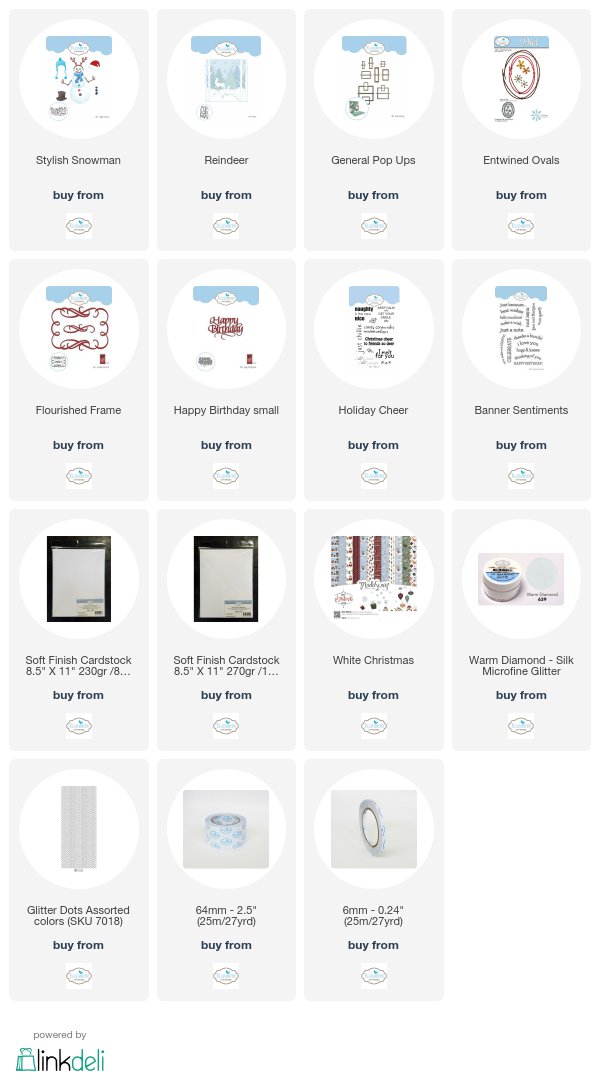 Snow much fun! (Couldn't help myself)

always nice when you share your creative process....cute one